Some of the adults chose to use some of the top players left out of the junior training.

With daughter Lucy with her mother Paul Burton in their new double handler in training for the winter series of this season, with only few boats, the start got under way having rigging issues. 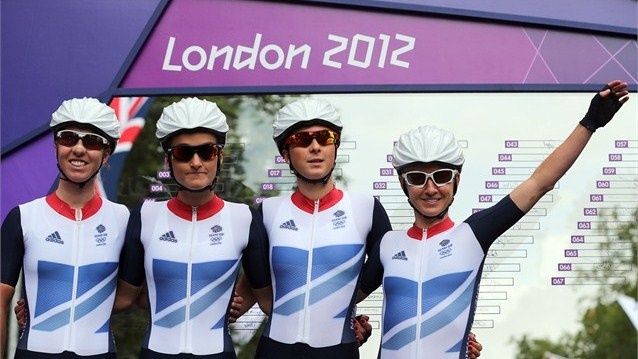 The pair of Neal Tack and Will Cook was not able to conclude setting their boat up for the start in time. Nevertheless, they caught up soon in the up and down wind sections along with their spinnaker rolling up to second on the water. In spite of her position in the fleet, junior Emma Agar was persistently within handicap to the leaders – struggling to stay erect in the strongest of gusts.

On the other hand, Martin Cook Result: 1 Agar, 2 P & L Burton, 3 Cook & Tack. The clear victory during the afternoon points series was already taken by Tom Bell, wind strengthening all the time, few decided to be seated this one out on the other hand, the sailors such juniors Agar and Burton opted the position of the double handed topper.

Geri van Haren once again took to the twitch in his phantom with Tack and Cook this time interested to show their true performance of the scorpion by getting to the start right on time. However, they were asked to retire when main block of their course became jammed. This forced them to limp back and leaving only three boats left on the water.

Even after carrying almost twice its designed crew weight, the Burton and Agar topper remained competitive at the end by keeping inside the handicap of the other two boats. Once the handicaps were applied, the final results got close to Martin Cook is finishing first from Burton and Agar with Van Haren third.